The way to "Olive Tree house".

Ok. This is my 5th day in this farm house. And I named this house “Olive Tree House”. And you know why? Because it’s a olive trees around the house. 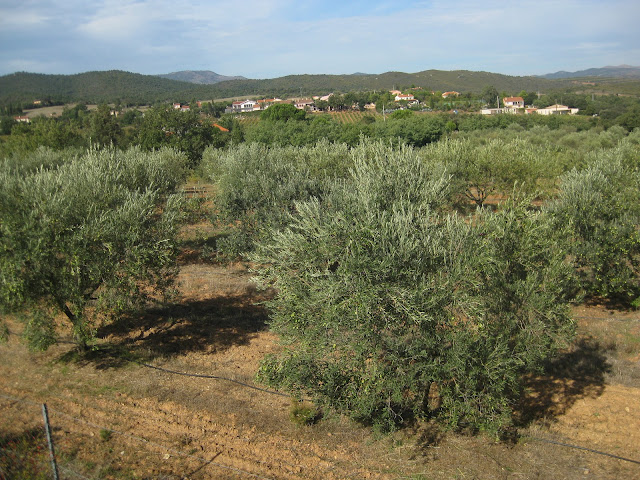 How did I get here?
Well. This is a story....All started Many, many years ago, in a kingdom by the sea. No! Sorry, wrong fairytale....
A long time ago in a galaxy far, far away.... Yes, this is a right one:)
I had left very nice city in France called Perpignan early morning and was heading south to the Spain. My plan was to get to Figueres? then cycle to Girona and reach Barcelona by Thursday or Friday.

My bicycle was set. I was ready to cross Pyrenees Mountains to get in to Spain. 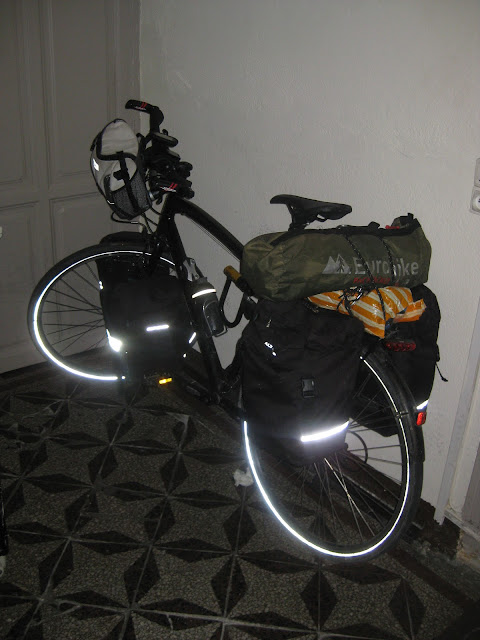 Computer was showing 2873+1340km  and I was taking direction to Barcelona. 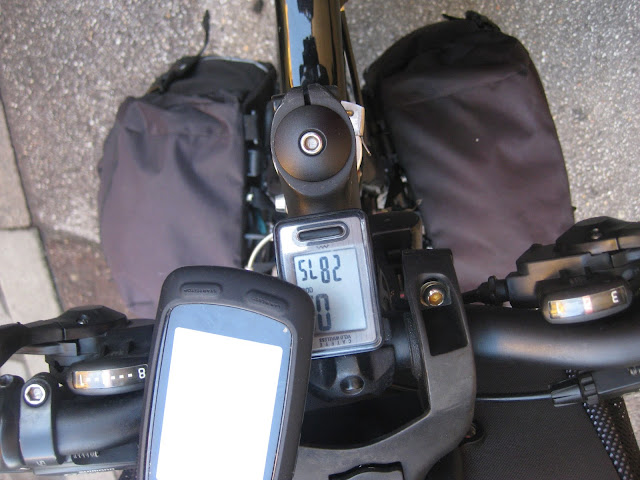 I had stopped in the shop to by some food. All this is around 10 euro. 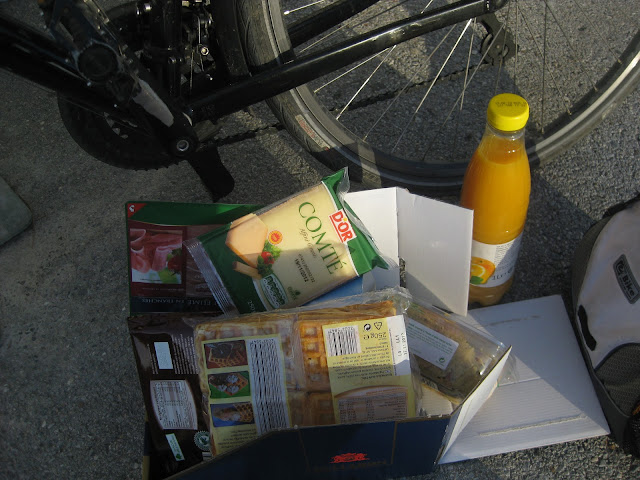 Some people still thinking what Statue of Liberty is in New York. Wrong. The real one is in France. 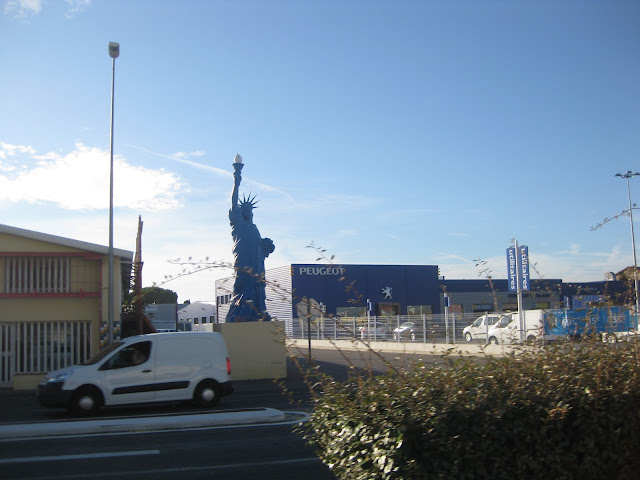 This is the most amazing cycle route in all France. 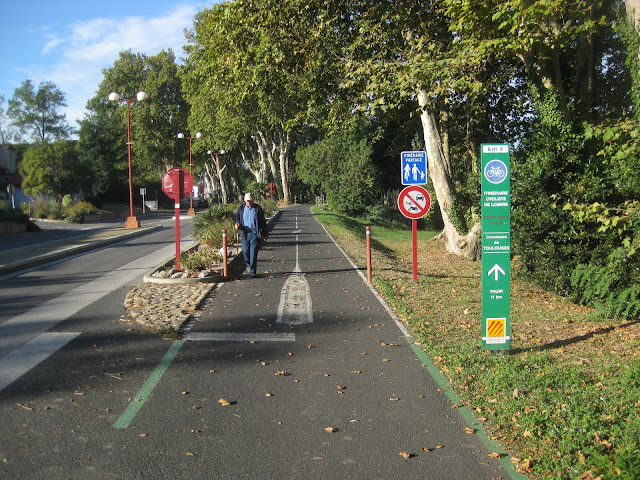 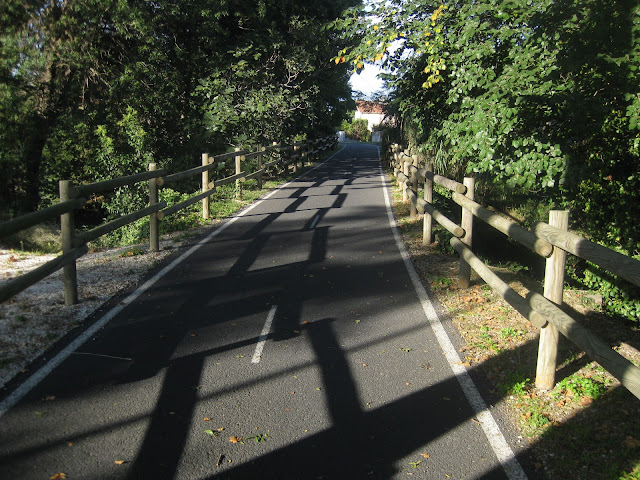 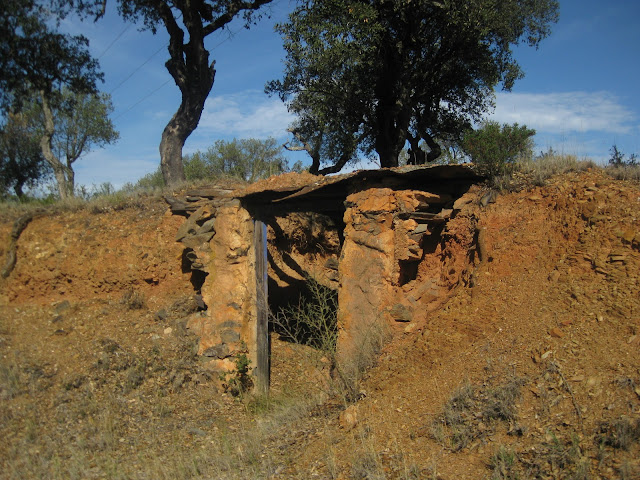 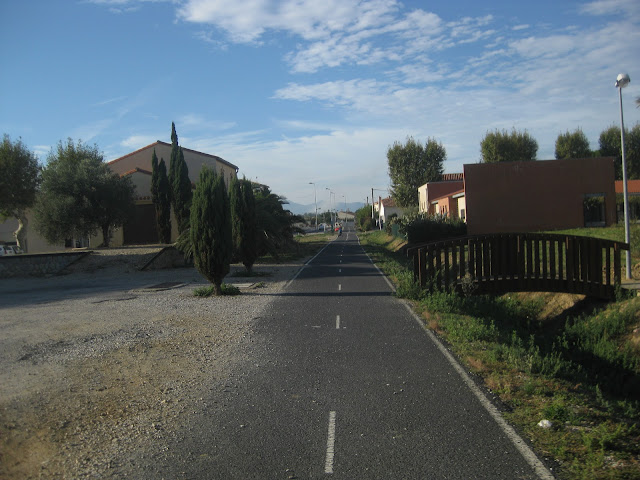 I was very happy that day. 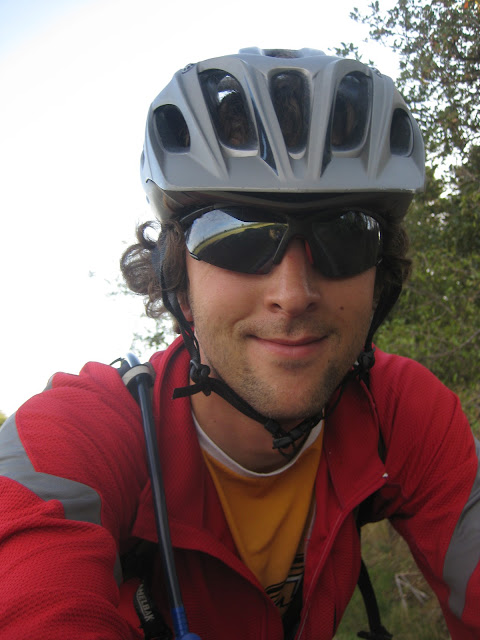 View to Pyrenees. Behind them is Spain. 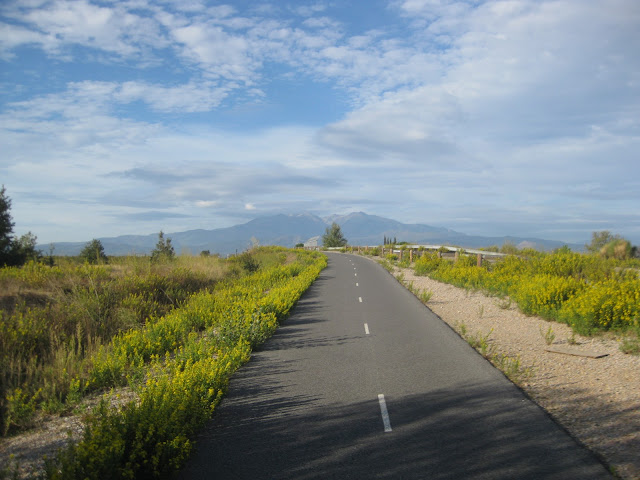 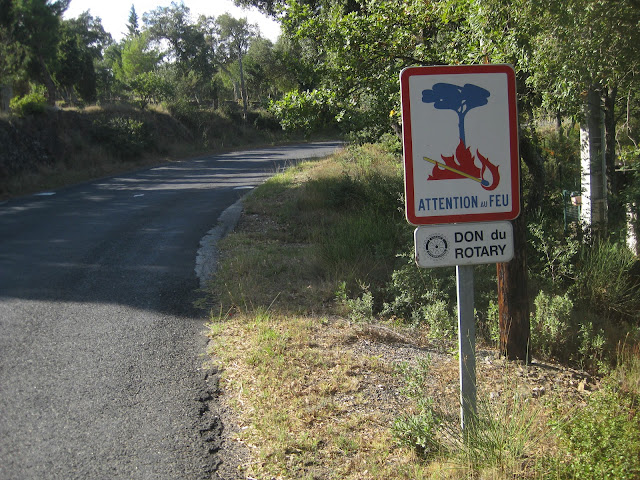 Soon I had reached the mountains. 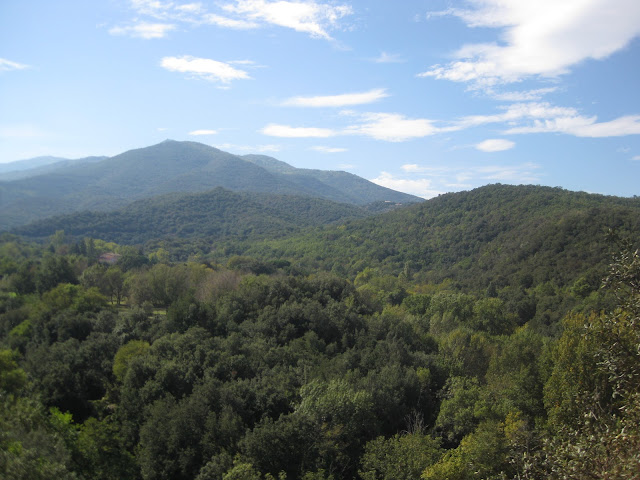 I was ready to conquer any peaks to get to Spain.
Pyrenees are awesome. Even it was very hard to climb at some places. 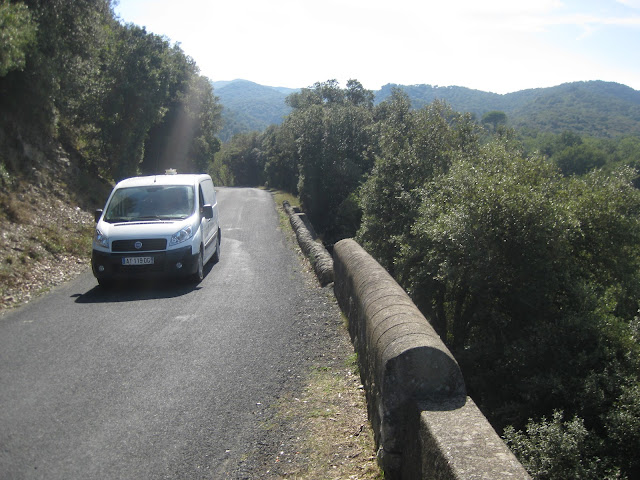 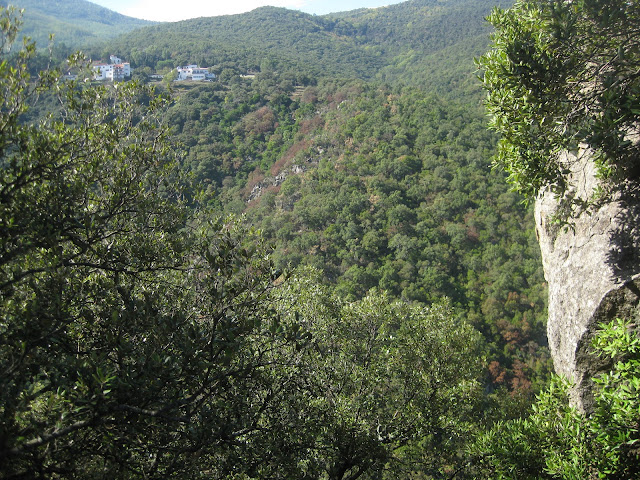 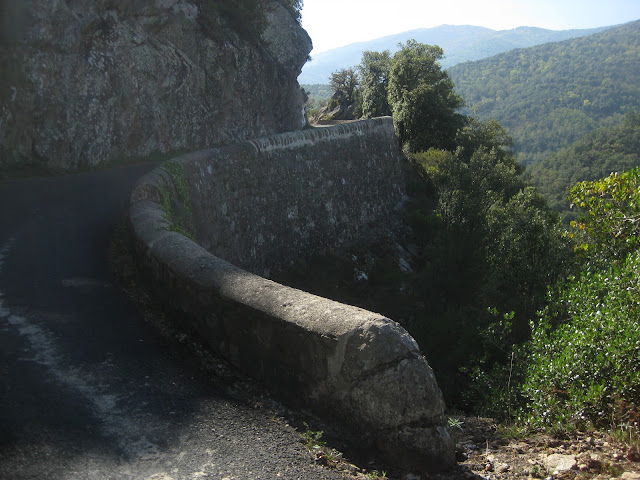 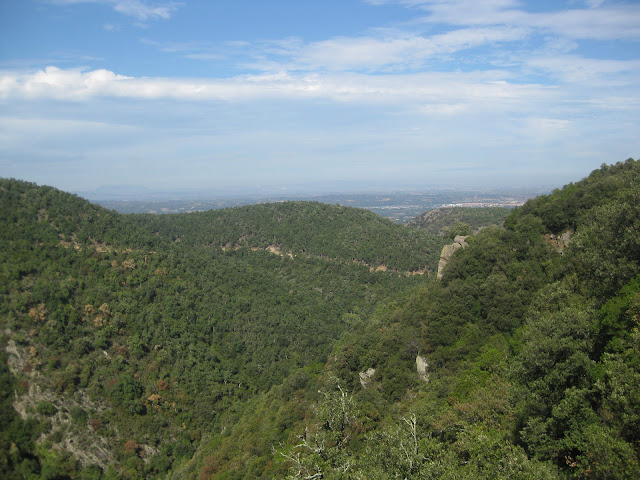 I haven't noticed where I had crossed the border. Where was no sign just suddenly all the signs become in Spanish. 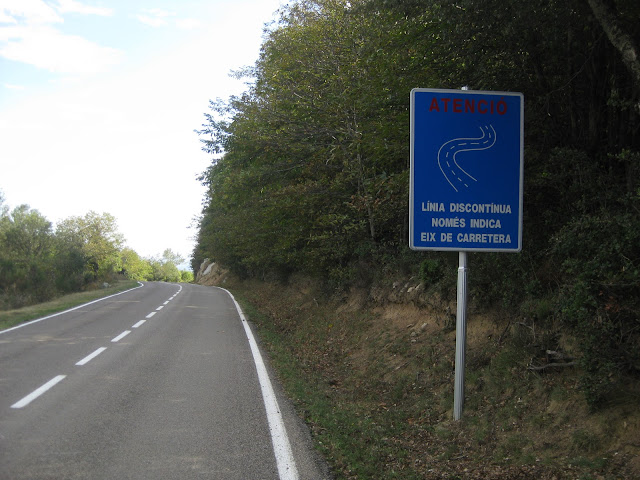 Anyway I was very proud of myself by goes so far. Finally I was in Spain:)
I have no idea what is mean... 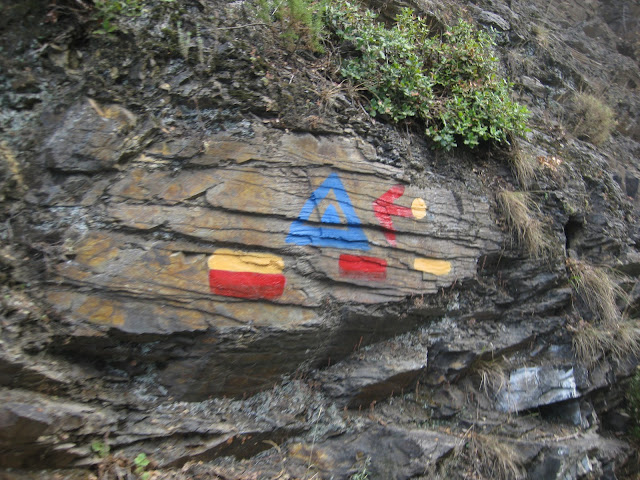 I was cycling and cycling enjoying the views and suddenly saw a olive trees. 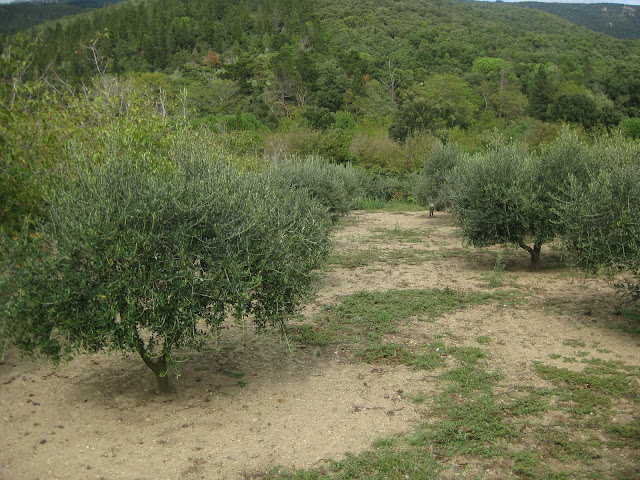 I was very happy and started making pictures. As my trip called “Olivetrip” it had to be an olive on my way. Then I saw a big house and a people around. They wave me and I decided to come to them and have a chat. 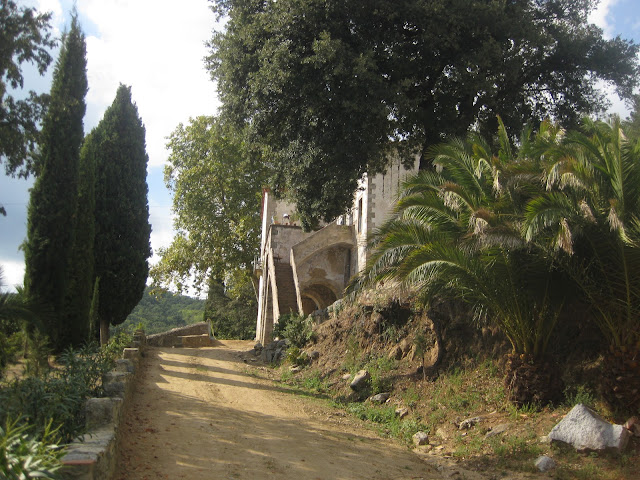 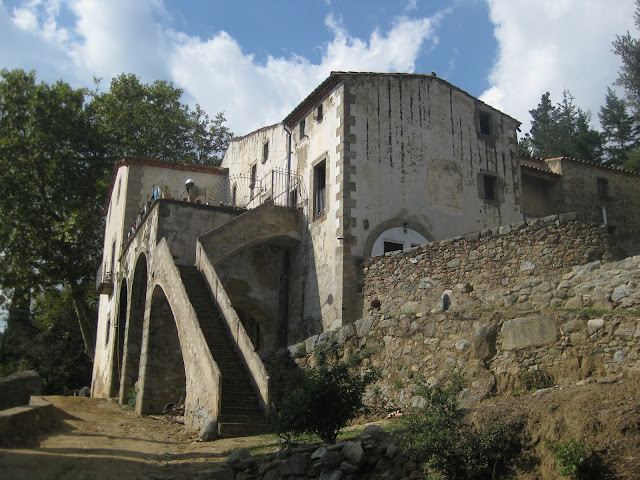 That’s how I met Karmic and Sylvia.
They are told me what they are doing. I liked the idea. And decided to stay and help.
Sounds like fairytale. All my trip is a big fairytale….
So here I am now. Doing a good thing for the people I don’t know. And I very-very happy….

Translate if you want :)